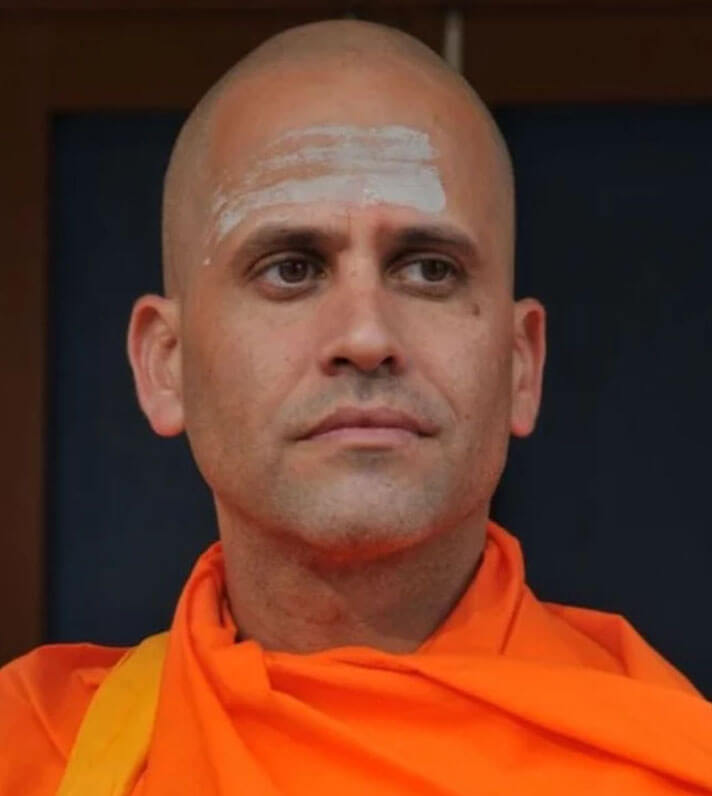 Swamiji has been teaching Vedanta since he completed a three and a half year Intensive Vedanta course in 2005. Having taught in different countries and contexts, at this point Swamiji now teaches ongoing classes in Hebrew, in the form of weekly and monthly retreats, from the Ashram begun by Israeli students for himself and Swami Pratyagatmananda, “ArshaJnanam”, in the North of Israel.

Swamiji began his life in Israel, where he grew up with many questions and a hunger for meaningful answers. This led to years of profound seeking, first in Thailand and latterly in India, culminating in his study of the traditional teachings of Vedanta, following his meeting with Pujya Sri Swami Dayanandaji in Rishikesh in 2000.